This podcast was recorded partly at Podcast Movement a few years ago (2014?).

A few years ago Major League Baseball shut down a bunch of podcasts who were using logos illegally, using the name of the teams illegally, but one of them was NOT Corey Fineran. He had named his show Ivy Envy. It was a show about the Chicago cubs. Then one day he got a direct tweet from the official Chicago Cubs team. He thought the team was coming down to shut down his podcast.

So Corey called the front office, and they mentioned that hey had heard his podcast, and read his blog where he had criticized a certain contest the Cubs were running. The Cubs representative explained how it wasn't' a Cubs rule, but one from the Major League baseball. But because of Corey of the Ivy Envy podcast, the Cubs lawyers had taken Corey's points and gone to Major League Baseball, and in turn they changed the rules.

Your podcast can put you into a position of influence. You never know who is listening to your show. It just might be the head of a baseball team.

Check out Ivy Envy at www.ivyenvy.com

Ready to start a podcast check out www.schoolofpodcasting.com

Next Episode All Episodes Previous Episode 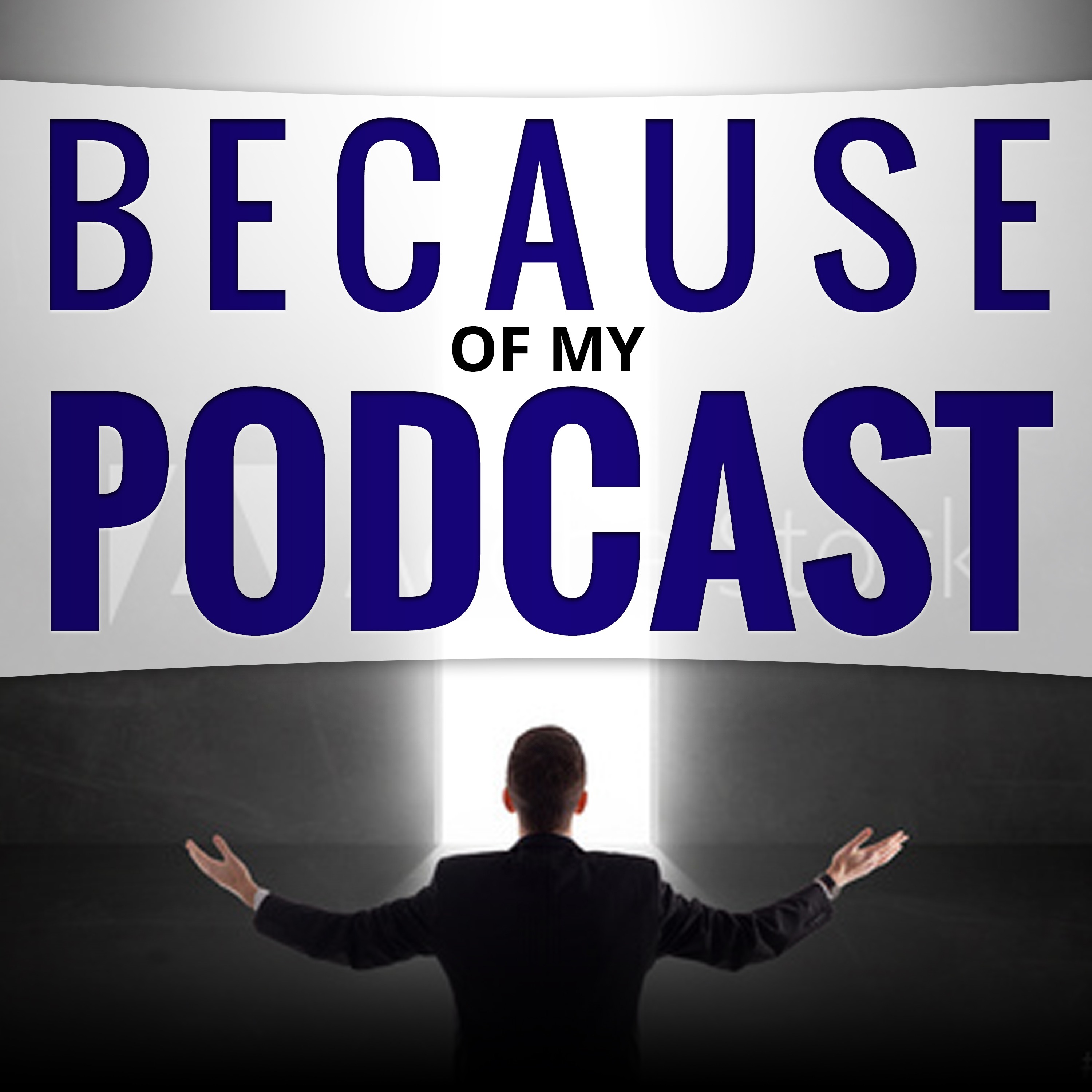 Because of My Podcast